Sri Lanka Equity Forum » Stock Market Talk » WHERE ARE WE HEADING TO?
Tweet

WHERE ARE WE HEADING TO?

Posts : 2374
Equity Stars : 5122
Reputation : 160
Join date : 2015-05-16
32 SL Muslims have joined ISIS: Wijedasa claims
Thirty two Muslims from four families have joined the IS IS Group in the recent past, Justice Minister Wijedasa Rajapaksa told Parliament today.
He said the government would not allow these people to disrupt the country.
http://www.dailymirror.lk/119366/-SL-Muslims-join-ISIS-Wijedasa-claims

unquote: This news may have adverse effect on Foreign Investments. 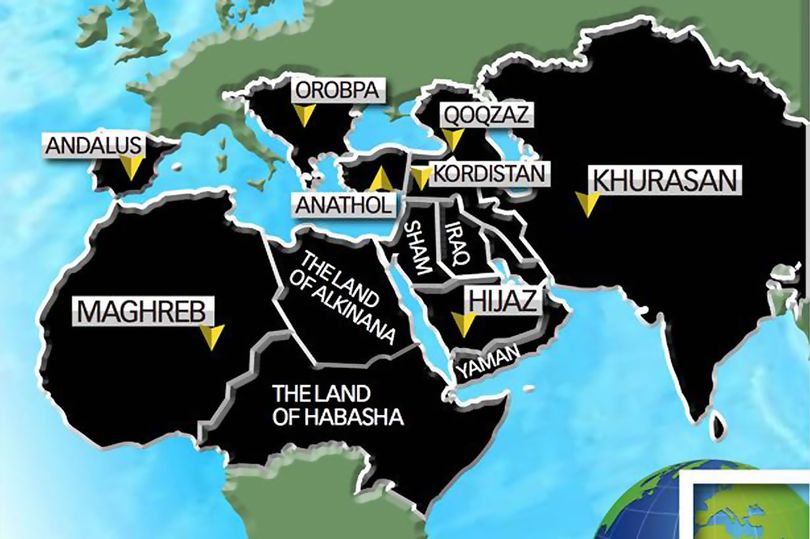 
Alarm bells have started ringing in Pakistani establishment after Sri Lankan media, including the Colombo Gazette, exposed how Inter-Services Intelligence (ISI) is using the island nation to promote its terror activities worldwide, the ANI news service and India TV reported.

The Pakistani establishment is reportedly worried that the media exposure may result in the closure of an important operations hub.

According to a report in a Sri Lankan newspaper, the ISI is using the Lashkar-e-Taiba and its charitable wing, the Idara Khidmat-e-Khalq (IKK), as proxies to radicalise Sri Lankan Muslims.

The report says that when the tsunami struck parts of Sri Lanka in 2004, the LeT and IKK contingents visited Sri Lanka and Maldives, disguised as social workers, to look for Jihadi recruits.

The report further reveals that many youth from these areas headed to Pakistan after 2004 and were found in LeT training camps in Pakistan’s Punjab province and in the tribal areas of Khyber Pakhtunkhwa.

The report says that the primary objective of ISI is to encircle India from all sides using Sri Lanka as a staging post.

Using Sri Lanka, the ISI wants to access South India, both in terms of setting up terror networks as well as for recruitment of cadres.

The newspaper report adds that in June 2009, the activities of Maulana Umar Madani were also uncovered.

ANI says a recent report in the Colombo Gazette has highlighted continued attempts of groups like Al Qaeda, to recruit cadres from Sri Lanka, for the jihad in Syria. Such activities have also led to greater cooperation between intelligence agencies of the world’s major powers.

After intelligence sharing between India, Sri Lanka and China a Pakistan national, Faiz Muhammad, was arrested recently in Guangzhou, China, with fake Indian currency notes of Rs. 2.5 million from Pakistan, according to the Colombo based report.

Faiz’s arrest was the result of a tip-off by Indian intelligence agencies to their counterparts in Colombo and Beijing. (Colombo Gazette)

Re: WHERE ARE WE HEADING TO?

Sri Lanka Equity Forum » Stock Market Talk » WHERE ARE WE HEADING TO?