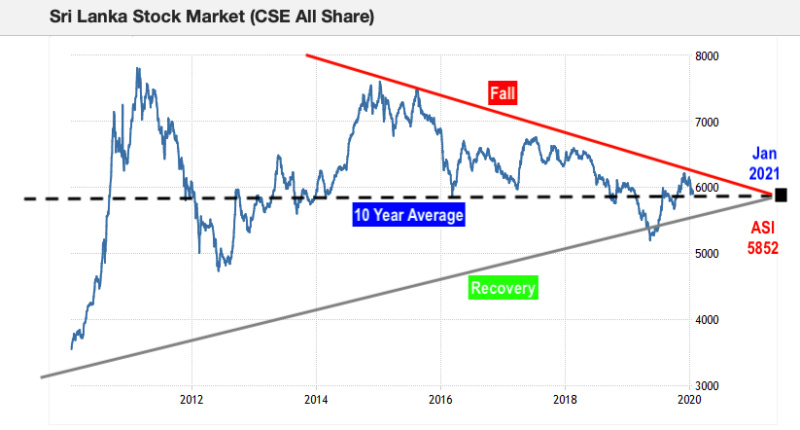 » More Govt Jobs Destroy Economy
by ThilinaM Today at 10:29 am

» Viraj Dayaratna PC is the new Chairman of the SEC
by Quibit Today at 9:43 am

» President to meet Stockbrokers
by Promoney Yesterday at 11:54 pm

» Tile and Ceramic Sector
by KavinduTM Yesterday at 7:06 pm

» Shares to Buy
by KavinduTM Yesterday at 6:19 pm

» Must watch prior to buy any share
by Kipling Yesterday at 8:34 am

Posts : 680
Equity Stars : 3766
Reputation : 1
Join date : 2015-05-11
[size=48]The upcoming Fairway Galle Literary Festival 2016 is expected to generate more than $ 4 million in benefits to the local economy, according to Festival Founder Geoffrey Dobbs.[/size]
The event is set to attract upwards of 4,000 visitors over the course of four days to the tourist nerve centre of Galle. Unravellingduring peakseason, the festival is poised to be a boon to local businesses such as “three-wheelers, restaurants and boutique hotels,” Dobbs told the Daily FT.  Following a four-year hiatus, next year’s event will expand its scope to include events in Colombo, Kandy and Jaffna, where the event will be held free at the Jaffna Library.
Galle Lit...
This expansion is likely to drive up Dobbs’ estimate of $ 4 million and introduce visitors to regions outside of the south, where tourism has much room for growth.
The Festival will be held in Kandy from January 8th- 10th, in Galle from January 13th - 17th and Jaffna from 23rd – 24th January.
With Jetwing Hotels – a key sponsor of the event – set to launch its first hotel in Jaffna this December, Jetwing Travels Managing Director Shiromal Cooray expressed optimism that the festival’s expansion to the peninsula would attract business to the region. “People in Jaffna want events like this. They are really hungry for the opportunity,” she said.
In line with Prime Minister Wickremesinghe’s policy goal to increase the average expenditure of tourists in the country from the meagre $ 50 a day, Dobbs pointed out that the festival attracts visitors with higher spending capacity.
“The visitors who come to our event are not backpackers, but much bigger spenders. On average visitors spend around $300 a day on accommodation, food and shopping, but there are some who would splurge as much as $ 700 or more,” he noted.
According to Dobbs, approximately 30% of the festival’s attendees are from overseas. Another 40% are from Colombo, particularly wealthier areas such as Colombo 5 and Colombo 7. With the Southern Expressway fully functional, figures from Colombo are expected to rise.
Despite the supposed benefit to the economy, the event is not partnered with the Sri Lanka Tourism Promotion Bureau or the Galle Municipal Council. Dobbs told the Daily FT that despite efforts to partner with these Government bodies, there had been no progress due to undisclosed reasons.
Touching on the four-year hiatus, Dobbs said he was setting plans in place to ensure the festival could go on without his oversight, adding that the event was a team effort. “Although I’m the founder, it has to go on without me. There must not be a break of another four years if I fall ill again.”
Founded in 2007, at a deeply-troubled time for the country, the arts and culture based festival set itself up as an attraction for wealthy tourists and locals alike looking for experiences beyond conventional attractions such as beaches and estates.
Dubbed the‘number one literary festival in the world’ in its inaugural year by Harper’s Bazaar, the festival has since become a profitable event for the tourism and service industry. However, the event on its own is not a highly-profitable venture, according to Dobbs.
“No events like this are profitable; they rely hugely on sponsorship,” he said.
While figures of the festival organisation costs were unavailable, Dobbs disclosed to the Daily FT that 60% of organisational costs were financed by sponsors with the remaining 40% covered by ticket sales.
Following on more recent events spearheaded by him such as the Galle Biryani Festival, Dobbs states that his aim is to “restore Galle’s status in the 19th century as the capital of the Indian Ocean,” attracting even more sponsors and visitors from overseas.